I walked into an unfamiliar park. It seemed, at first, cosmetically kept. Neat green in a neat city.

The first dent in my impression comes from imprisoned seals.

Four or five squinting heads, larger-than-on-TV blubber, dipping away. I send a video to my girlfriend and she responds asking if they are dogs. I watch them from above, then I descend the steps once more to look through the algae glass - half water, half air - watching the separating line wriggling forever between the two. 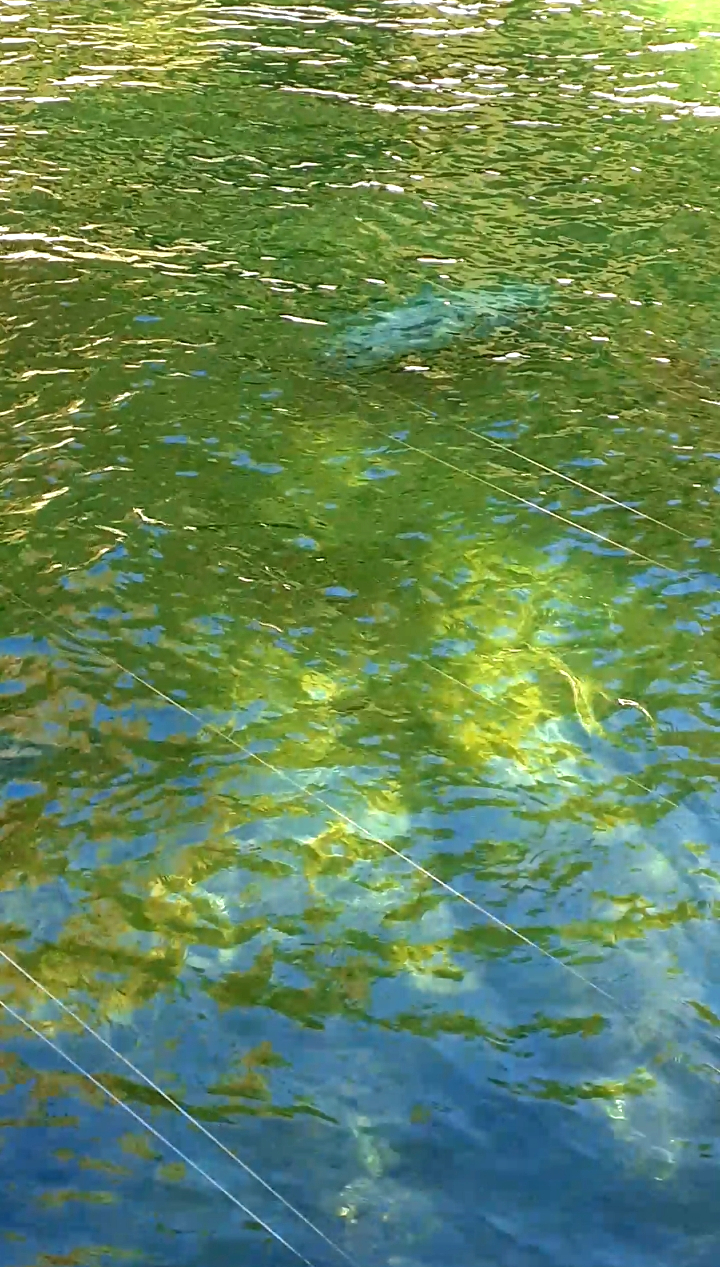 The captive seals don't approach. I peer through their cloudy atmosphere, but they stay the other side of the tank, a bored, mistrustful family.

Further on, further up, there are exposed enclosures of rocky ground, empty, with signs that appear to be warning people not to feed the animals. There must be an animal here somewhere, one that needs fencing and not feeding, but I can't see it anywhere.

Earlier, a woman with a greedy dog laughed as it tried to approach me. She said something friendly in her language, which I pretended to understand.

Getting to where I can climb no further, there are stone outcrops claiming to be viewing platforms, but the views of the city and the docks are obscured by trees.

I choose a charmed looking grove at the top of a hill. I realise it represents some of my favourite landscape. Low lying, gnarled, harbouring woodland at the height of the world, shelter and sky at the same time. Patches of purple heather, milk-smooth grass, tumbles of stumps, small pockets of moss to burrow into, dappled sun, warm but not burning, breezy, not blown.

Towards the end of a meditation, I hear something flutter and land on a nearby branch. It starts to knock rhythmically against the bark, comfortable with being so close because I'm perfectly still, and I refuse to open my eyes. Further down the hill, people occasionally walk up and down the noisy gravel paths. I wonder if they will scare off whatever it is that's digging into the wood before I have the chance to see it. I think about all life being a collision of noises and arrivals, how you don't always need to steer, or choose, or even look.

Eventually, I open my eyes. For a few moments, I'm able to gaze upon the spotted woodpecker with its red undertail, happily drilling for lunch in the branches, just metres to my left. It is soon spooked by my attention, my turned gaze, and drifts away.

By the time I sit down to write about this, there are fat mosquitoes in the air.